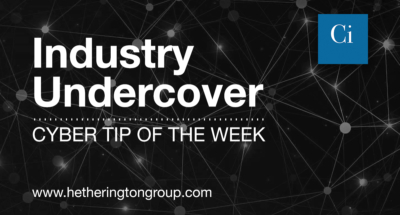 Reddit is increasingly the social media tool best used for for tracking down savvier social media users, Dark Web matter, and items needing instant recognition. Reddit aggregates users and matter by topic, in essence focusing a conversation, and it uses crowd sourcing (the popularity algorithm) for ranking. In a world of fake news, Reddit users are quick to flesh out the random miscellaneous stories from the real content. Users are able to post comments and delete them.

To learn more about the other tools, check out Haider’s blog!