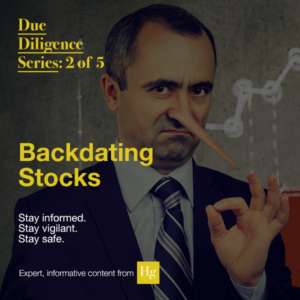 Financial crime is not limited to bank robbers and charlatans. Today’s criminal may be found sitting behind a glossy boardroom table or on the internet. As a due diligence investigator, I am hired by clients who suspect financial malfeasance from within their company or from their competitors. There are varying levels of intensity in due diligence investigations. On one hand, you can check out someone’s Facebook page or LinkedIn profile and get a sense of who they portray themselves to be. On the other hand, you can spend tens of thousands of dollars on a battalion of investigators to ferret out every last bit of information available.

After twenty years of conducting both types of investigations, Hg has developed the Phased Approach—a systematic process that enables us to explain to our clients the various types of due diligence investigations. The benefit of a phased approach for the client is their understanding of what is supposed to happen when and the costs involved. Much of our work is concluded after Phase 1, because we are able to answer the client’s key questions through online research. Phase 2 is needed in the event there are outstanding questions that require boots-on-the-ground work.

In this blog series, we examine the most common types of financial fraud—Ponzi Schemes & Manipulation, Backdating Stocks, Insider Trading, Short Selling, and Pump and Dump Schemes—and how due diligence investigators can protect your company’s assets and investments by tracking down fraudsters.

In November 2018, the U.S. Department of Justice filed criminal charges against Autonomy’s former CEO Mike Lynch and its former VP of Finance, Stephen Chamberlain, including one count of conspiracy and 13 counts of wire fraud. The alleged crimes were tied to HP’s $11 billion acquisition of the British firm in 2011, which, a year later took an $8.8 billion write-down—a huge loss to shareholders and a major fork in Hewlett Packard’s entrée into the software industry. According to Courthouse News, the alleged crimes included:

backdating agreements to record revenue in prior periods, making false and misleading statements to Autonomy’s independent auditor and regulators about the company’s revenue transactions and financial statements, and intimidating and paying off employees who complained about its accounting practices.

In 2019, Autonomy’s former CFO Sushovan Hussain was convicted by a U.S. jury for wire fraud and conspiracy in the acquisition. Hussain is lost an appeal in 2020 and is now serving the original sentence of 60 months in prison, $10.1 million in fines, and three years of probation.

In July 2021, a London court ruled that Lynch can be extradited to the United States to stand trial. Perhaps the end is yet near. While the jury is still out on whether Lynch and Chamberlain are guilty of the alleged charges, this type of financial fraud carries steep penalties, including up to 20 years in prison, $250K fine and restitution.

Backdating is dating any document earlier than the one on which the document was originally drawn up. Backdating can be legal and illegal. If illegal, it culminates within what recognized fraud examiners know as Donald R. Cressey’s “The Fraud Triangle:”

Dr. Steve Albrecht, CFE—the ACFE’s first president and one of the foremost researchers on fraud—noted that these three elements are found in all fraud:

Neither the pressure nor the opportunity has to be real. An observer may look at a fraud and say … you didn’t have the kinds of pressures to do something like that and you should have known you would get caught. However, it doesn’t matter what the observer or anyone else besides the perpetrator thinks. If he perceives a pressure and an opportunity and can rationalize his behavior, he is likely to commit fraud.

For example, a person commits financial fraud by backdating stock options to land on the date when the stock was at its lowest value, allowing for the highest return when it is sold. Fraudulent backdating also includes dating a transaction from one year to a previous year to receive tax benefits or to make it appear that revenues occurred earlier than they in fact had.

Current examiners consider the Fraud Diamond an improvement on Albrecht’s Fraud Triangle. The Diamond introduces capability into the three factors as a key element for likelihood to commit crime:

Many corporations lure executives with stock options. To land him or her, they may be tempted to backdate the stock options to a date when the value of the stock was at its lowest to maximize the potential profit.

Corporate backdating of stock options came under the scrutiny of the Securities Exchange Commission in 2006. Nearly 300 companies were found guilty of this fraudulent behavior, including officers of UnitedHealth Group, Apple, Monster Worldwide, Inc., and Broadcom. As an anti-fraud measure, the SEC requires that corporations report options offerings within two business days. Though prior to this requirement, capability was a strong rational for committing fraud by these corporations.  Frankly, who is looking and who is asking? 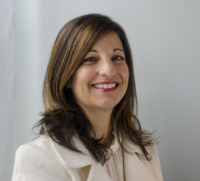 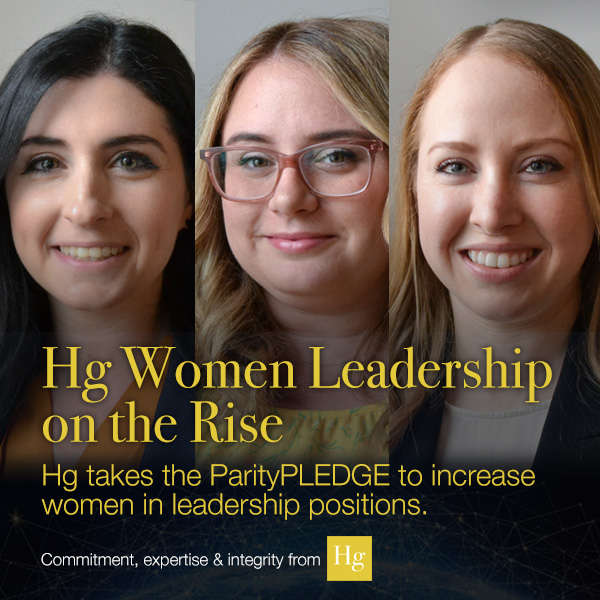