What PI Inspired You? 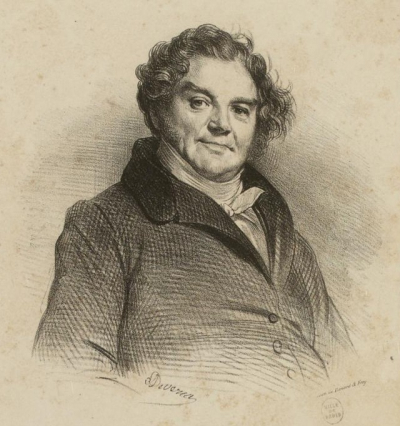 “Fossard … a man the more dangerous, as he was very skillful in making false keys. To apprehend him from home was almost possible, for he was skillful in disguises, and could detect an officer a hundred paces off; on the other hand, it would be better to seize him in the midst of his professional apparatus, and the produce of his robberies.”

This Saturday is P.I. Day!

Each of us has some story of how we came to be investigators. Perhaps it was reading the Hardy Boys or Nancy Drew mysteries as children. Or watching the Pink Panther cartoon with your father on Saturday mornings. Or hearing the scintillating open notes of a James Bond movie. Or having a community police officer help you pick yourself up after falling off your bike.

Whoever it was, this week we want to celebrate those who inspired, those who mentored, those how informed, and those who supported you on your journey to become an online intelligence investigator.

P.I. Day honors the birthday of Eugene Francois Vidocq, the French criminal turned criminalist who is credited with founding the first private detective agency in 1833. (If you are looking for a great beach read, check out his 1834 autobiography, Memoirs of Vidocq: Principal Agent of the French Police Until 1827. It’s quite a read!) This year, he’d be 246 years old!
We’ll be celebrating all week and invite you to join in the fun by following us on social media and share your favorite investigator!
Lisa2021-07-19T09:12:04-04:00July 19, 2021|Tags: Cyber Investigations, National Private Investigator Day, OSINT, OSMOSIS Conference, PI Day, Private Investigator Day, Vidocq| 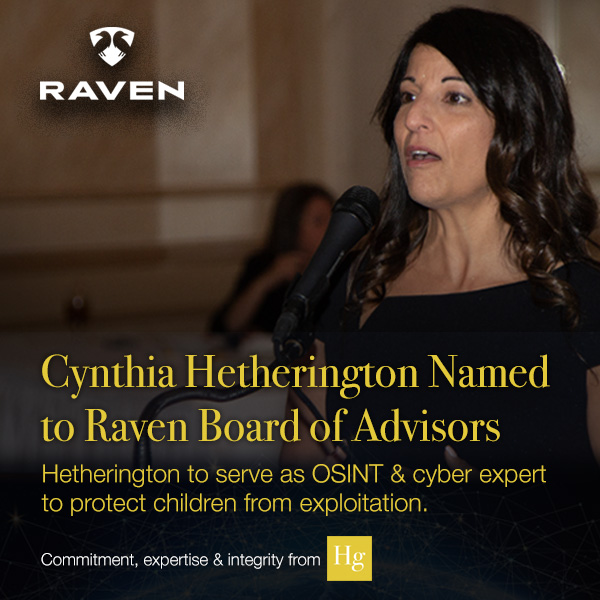