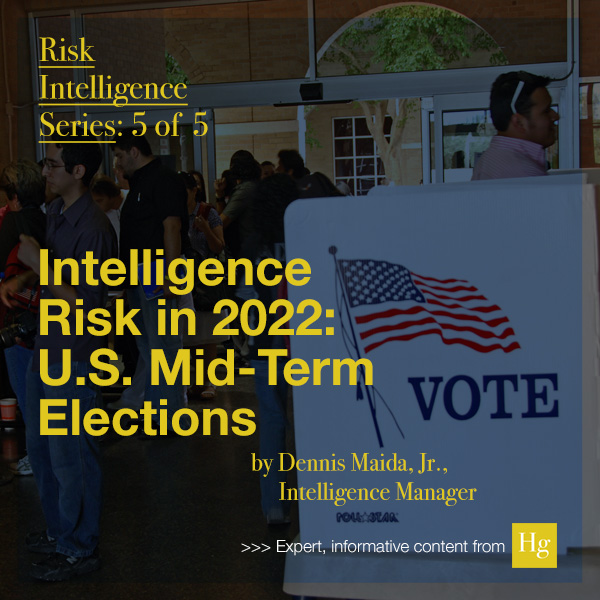 At Hetherington Group, we are the force multiplier often required by a Global Security Operations Center (GSOC), Executive Protection Team, or physical security entity to create a defense-in-depth strategy for safeguarding lives, property, and reputation. The ability to do so in a collaborative manner—with our intelligence professionals serving as the early warning beacon at the outer perimeter—has proven successful time and time again.

Thinking strategically to aid our clients in anticipating and effectively mitigating areas of risk is our charge. As we enter into 2022, we step up to the front line of risk and assess the threat landscape for 2022. In doing so, it quickly becomes apparent that the majority of issues cuts across all business sectors. Whether in the financial, manufacturing, healthcare, or arts and entertainment sectors, we can see the potential impact is formidable even if the who, what, how, and why remain somewhat covert.

In this 5-part blog series, I review the four most significant threat and risk concerns in the next 6-12 months: U.S. midterm elections; the Great Resignation; supply chain; and COVID-19. Each one is unique, yet there is a connection between them. Check-in with me weekly, as I identify their common threads while digging into each area’s unique risks and challenges.

The months leading up to and the actions of the January 6th Insurrection have forever changed the U.S. political landscape for the worse. The FBI has identified many of the rioters who stormed the Capitol as extremists, many of whom hold anti-government views, believe in political conspiracies, or are members of far-right white supremacist groups. Because of unfounded claims of an illegitimate election, voter’s confidence in our institutions and elections is waning— dividing the country into right and left and opening the door for fringe views both in and out of elected office. Academic researchers at the University of Chicago Project on Security and Threats commissioned NORC at the University of Chicago—an independent, non-partisan entity—to conduct a survey on insurrectionist sentiments in U.S. adults. The June 2021 survey found that 25% of adults either strongly or somewhat agreed that Biden is an illegitimate president and the 2020 election was stolen from Trump. The survey also found that 21 million Americans agreed that Biden is an illegitimate president and that force is justified to restore Trump to office.

The Department of Homeland Security (DHS) recently warned the 2022 midterm elections are emerging as a major target for domestic extremists seeking to incite violence and disrupt the process. These groups continue to rally around the unfounded claims of election fraud in the 2020 presidential election. The report goes on to detail the primary objectives of these groups are to sow discord, undermine credibility in democratic institutions and incite violence rooted in racial and ethnic hatred. DHS warned that democratic institutions, candidates, party headquarters, polling sites and poll workers could be targeted, with extremists turning to online forums to incite violence.

Now, as never before, Risk Intelligence and Awareness Monitoring have become vital actions in maintaining the sanctity of the U.S. election process. It provides capability to find, follow, and debunk both false information and, perhaps most importantly, its source(s). Furthermore, the capability of extremist groups to spread hate, hide behind anonymous postings on social media and rally their causes will be greatly hampered.

Historically, the more impassioned and security minded violent extremists have sought out more secure, encrypted channels to converse and conspire; today is no different. When mainstream social media platforms quickly shut out the less ardent members of the groups such the Proud Boys and Oath Keepers, they moved to “invite only” or extremist specific platforms such as Telegram, Gab, and the Great Awakening, a QAnon channel. As the groups burrow deeper, understanding their current mind set and possible next moves, becomes even more complicated and difficult.

Federal prosecutors have shared evidence showing the plotters of the January 6 attack on the U.S. Capitol used various social media platforms to coordinate during that day. Members and chapters of the Oath Keepers, Three Percenters, Proud Boys, and Boogaloo Bois, groups all accused of taking part in the planning and execution of the January 6 attack, continue to leverage social media platforms to spread their violent ideologies. Despite public vows to crack down on extremist activity, social media platforms still seem to be unable or unwilling to stop many groups from new activity or remove older videos and posts promoting militia activities.

However, as with any group, not all members practice good operational security, and can provide opportunities to identify, observe and analyze intentions. This is where an analyst, armed with a plethora of open source intelligence skills and awareness monitoring tools, can be successful. Using artificial intelligence to collect data, analysts triage the noise and unusable information, identify persons or groups of interest, and define awareness monitoring requirements to develop big picture understanding while identifying potentially actionable intelligence for law enforcement and other security oriented entities.

As the saying goes, forewarned is forearmed. The information is not infallible however, and playing the long game is often the manner of which the material is used. Corporate security, executive protection teams, and physical security companies would benefit in receiving the intelligence on extremist activity leading up to and after the midterm elections. Having this information on a daily or weekly regimen, ensures those entities can keep their firms and employees safe should they be in the area where the next January 6th event were to take place. Additionally, free and open information available across a multitude of social media platforms  provides the opportunity to assess if there are any connections or threats to those in their charge from inside or outside their organization.

Extremists have become emboldened by politicians and are not likely to stand down anytime soon. As we approach the U.S. midterm elections, it is likely we will see online activity increase with misinformation and threats of violence towards those on the other side of the political aisle. Vigilance and open communications with law enforcement and security personnel are key in staying ahead of the threats that challenge our nation.

From where I sit, the upside to employing a robust risk intelligence program is palpable. Providing organizational leadership with the oversight and tools to make effective strategic decisions is a must. 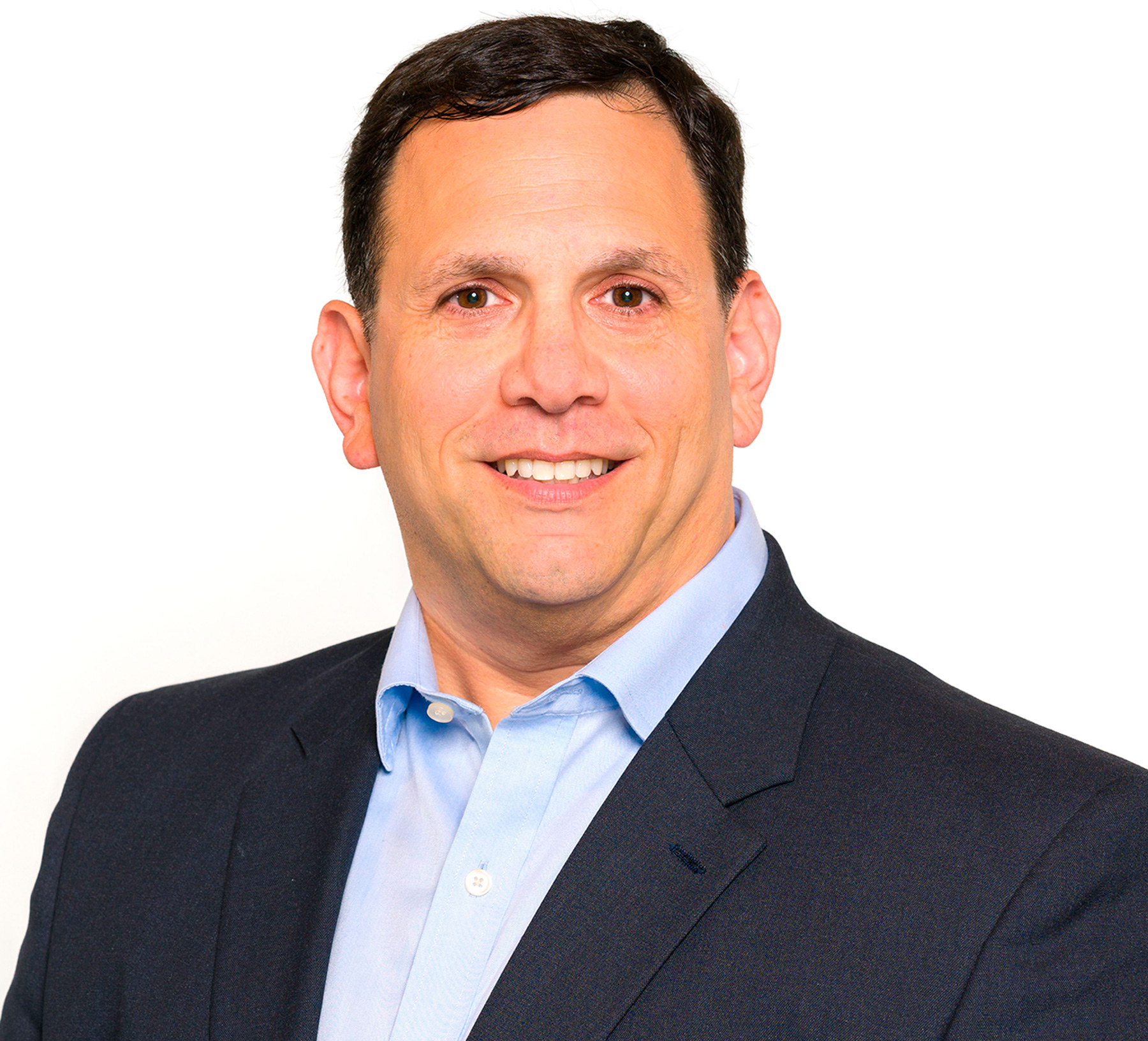